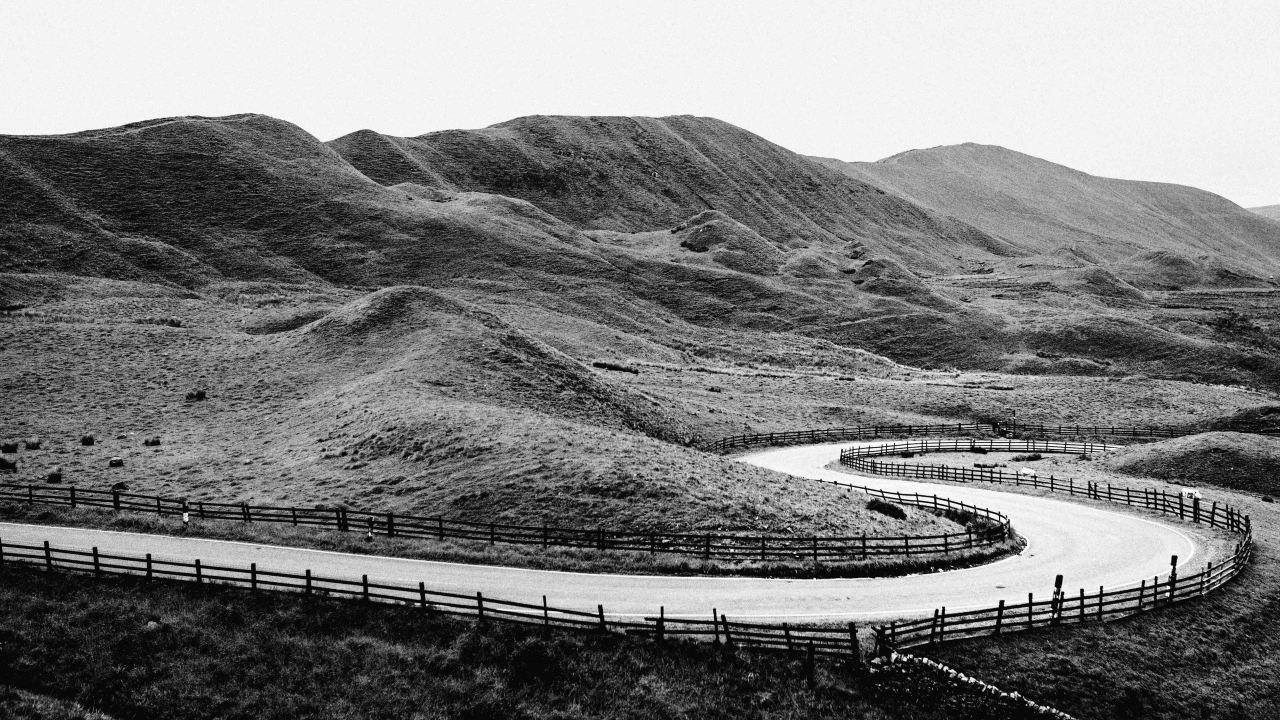 As my alarm went off at 06:00am we pulled back the curtains to discover the forecast for heavy rain was showing itself on this summer Saturday in June. A wise man once told me your skin dries but the fabric of tights might leave you feeling cold so despite the seasonally low temperature I took this advice onboard and pulled on my shorts.

I was in Manchester for the Rapha Prestige. The rules, your team needs 4 riders, your team needs a name, ride as a team, arrive at 3 check points as a team, get your personal brevet card stamped and arrive back at the Manchester Cycle Club as a team with a crate of beer to share with everyone. There’s an official route, 160km / 1700m of climbing starting from RCC Manchester and stretching out in to the beautiful Peak District. You have options, follow the official route using a supplied route card, a GPX file or asking locals as one team did or make up your own route but avoid the banned roads. There’s no route signs to follow, no broom wagon, no marshalls, this is you and your team out in the wild on the best adventure you might ever have.

There’s a £20 per rider entry fee and the fastest team home wins* (*but this isn’t a race). Rapha feeds you porridge upon arrival, they give you their lovely Cycle Club coffee plus a limited edition Rapha Prestige cap and musette. It’s already worth getting out of bed for.

As we prepared ourselves for the off inside RCC Manchester the vibe was incredibly friendly and happy, the dark sky outside wasn’t affecting the mood. I was riding in a team with 3 other ladies, we called ourselves Your Pace Or Mine. I’d met Libby briefly the week before at the Tour of Cambridgeshire but Susannah and Michelle were both new to me. The 4 of us gathered outside, we said our goodbyes to the other girls riding and we set off. As we did we managed to catch up with another team and we (very cheekily) followed them out of Manchester. The rain was coming down so hard we couldn’t see our Garmin’s and we weren’t equipped with local knowledge, being bold was our only way out of the city. The boys didn’t seem to mind us tagging along, the good camaraderie on this event was prevalent and we rode with them until Manchester faded in to the distance.

The first checkpoint was reached in what felt like no time at all, the beautiful Rapha, H-Van, Pedro was parked up on the roadside. This was a very welcome sight, offering us hot cups of that famous Rapha coffee, yummy flapjacks and bananas to refuel. After some lovely smooth, undulating lanes and a few hills with a bit of bite we found ourselves on the Monsal Trail, a former railway line. The trail would usually be littered with people young and old on bikes and out walking but because of the weather we had it mostly to ourselves. The weather also meant the trail stuck to our faces, our bikes and all the way up our backs so when we arrived at checkpoint 2 we happily took photos of ourselves covered in mud.

Riders had the chance to change their kit at checkpoint 2 if they’d come prepared, Rapha kindly transported this from the RCC. It was still lashing down with rain so we tucked in to the lovely meat pie and Bakewell tart on offer and got on our merry way as quickly as we could.

Soon after the rain stopped just in time for the crowning glory of the day, the final checkpoint was located at the top of Mam Tor, whose name means ‘Mother Hill’. I’d just muttered those stupid words to Libby ‘there hasn’t really been a significant climb all day’ as my bike took a vertical position and my legs started crying for mercy. There’s 3km worth of up with a lung busting gradient and a twisting road that allows you to see what lurks ahead. Some teams opted to take the even steeper Winnat’s Pass, just shy of 1km with an average of 10% gradient but a considerable amount of 20% towards the top. Rapha rewarded riders for their hard work with a sip of Brandy, Whiskey or Pastis however with 50km still to go I opted for some water and haribo.

With all 3 stamps now secured on our brevet card it was just the simple matter of getting back to the Cycle Club! The sun was now out, the jackets were off and we were motivated by the finish line reward, hot food and cold bottles of beer.

Along the way I experienced more camaraderie in a cycling event than I’ve previously done before. Anytime we were stopped by the road side and another team passed they always checked we were OK before moving onwards. There was friendly banter, new friends made and experiences shared on the road, the ones that leave you with the greatest satisfaction. Did someone say it was raining most of the time, I honestly wouldn’t of noticed from all of the smiling faces and laughter heard throughout the day. A winter version of this event would be interesting and then we wouldn’t have to wait as long for the next one because the weather certainly didn’t put people off, it just added to the adventure and reward. This was a very prestigious event indeed.